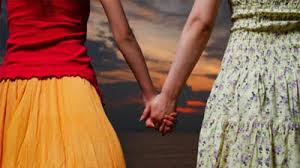 QUESTION: TV TRIVIA: What was the favorite food of the Teenage Mutant Ninja Turtles?

HIS ANSWER: Pizza (THAT WAS CORRECT)

QUESTION: WILD CARD: Who is the current governor of Missouri?